Persuasive essays are outstandingly unique because there are a lot of controversial topics online and in real life. Issues that people must pick one side. A good example will be the issue of vaccination against the coronavirus.

Several people, including celebrities, have opinions about whether the vaccines are authentic. Some people are even of the opinion that people should not get vaccinated. Other controversial issues include topics like the existence of aliens, underwater creatures, or Unidentified Flying Objects.

What is a Persuasive Essay?

If you still do not understand what a persuasive essay is, a similar example is a debate – you must have seen or participated in one before. Debates are fun; they involve interesting ideas flying around and meeting counter ideas. A persuasive essay structure allows a person to take a stance on an issue. The person (in this case, you) argues the stance with solid facts. These facts will make it possible to convince the reader why the stance is the right one.

A persuasive essay is used in the academic setting to coax readers to see things from a specific point of view. Writing a persuasive essay requires in-depth research. The research has to cover and counter all the possible points that can invalidate the argument. Here, the essayist must use the right words and well-backed proof to make the reader well-convinced.

The main aim of a persuasive essay is to make sure that the reader is convinced beyond doubt at the end of the essay. A persuasive essay structure will allow students to research, think, and come to a logical conclusion on an issue.

How to write a Persuasive Essay

A persuasive essay is not a project that should be rushed; you need to be careful when writing such kinds of essays. Here is a guide that you can follow to write a persuasive essay.

Like any other kind of essay, a persuasive essay can be divided into three parts. These divisions include the introduction, the body, and the conclusion. Here is a persuasive essay outline template to help you write a perfect essay.

Here is a properly-written persuasive essay that can be used as an example for your writing:

Researchers, parents, teachers, etc. have always been concerned with finding ways to give students a better educational experience. That is, a lot of time and resources have been allocated to studying how children learn, what causes poor test scores, why some have trouble focusing, why a few have behavioral issues. While this includes many different areas of research, some studies have indicated that consuming chocolate, specifically dark chocolate with high concentrations flavanols, may be a general solution. This is because chocolate provides several mental benefits that are likely to benefit students of all types in the classroom.

Naturally occurring, flavanols are compounds found in plants that provide protective qualities for them. That is, they help the plants protect themselves in a variety of ways, many of which are still unknown. These can be found in a variety of foods, including some types of tea, apples, grapes, red wine, and cocoa, each one of which contains their own unique blend. In particular, cocoa contains the flavanols called catechins and tannins, which are also responsible for the bitter taste often found in cocoa products. Research has found that these flavanols provide many benefits when consumed, such as being a great source of antioxidants, helping to regulate blood sugar, lowering the risk of cardiovascular disease, maintaining a healthy heart, and many others (Lamport). For all these reasons, cocoa and other foods that contain flavanols have become extremely popular as people are buying them for their many health benefits.

More specifically, foods like dark chocolate, which is made from cocoa, contain extremely high percentages of flavanols, and researchers have found that it has many health benefits for the brain. First of all, researchers have found that it can increase blood flow to the brain, thus increasing the amount of oxygen and other nutrients that it gets. Second, some research has shown that it helps make the brain more sensitive to insulin, which has been found to be correlated with dementia. Fourth, many studies have shown that these flavanols result in higher levels of concentration, higher test scores, and increased memory retention for both the long and short term (Mastroiacovo). Therefore, as can be seen above, eating dark chocolate has many benefits for the brain.

Many students have problems concentrating in class, perform poorly on tests, have behavioral issues that distract themselves and others around them, etc. Therefore, students should be given chocolate before class to fix these problems. In particular, one study gave students dark chocolate before a test and gave another similar group a placebo to determine if the dark chocolate had any effect. They found that the group that had been given the dark chocolate performed much better than the other group (Neshatdoust). This is because they were able to focus better and they were better able to recall information from their memories, thus demonstrating the effect it can have on students. That is, the researchers found a clear distinction between those that had flavanols and those that did not have them. Therefore, students need to be given chocolate before class, which will improve their performance.

Overall, the chocolate, specifically dark chocolate, has been found to improve the performance of students. This is because dark chocolate contains a collection of flavanols that provided a variety of benefits for the brain. Specifically, it increases blood flow to all areas of the brain, which has been shown to increase the student’s long term and short term memory, increase their ability to focus, and reduces the likelihood of disrupting behavior. Another way is to encourage parents to send it to school with their children so that the children can take it periodically throughout the day. For older students, such as those in college, this information needs to be given to them during orientation, and reminders should be placed around campus. This way, students of all ages can begin taking it regularly and boosting their overall performance. Furthermore, when educating the students, parents, teachers, etc. about the benefits of giving chocolate to students it should be emphasized that the benefits only come from dark chocolate. That is, other types of chocolate, such as milk chocolate or white chocolate, do not contain flavanols, and, therefore, will not give the desired effects.

With a good persuasive essay structure, you can be certain that your essay will be readable, convincing, and good enough to earn great grades. 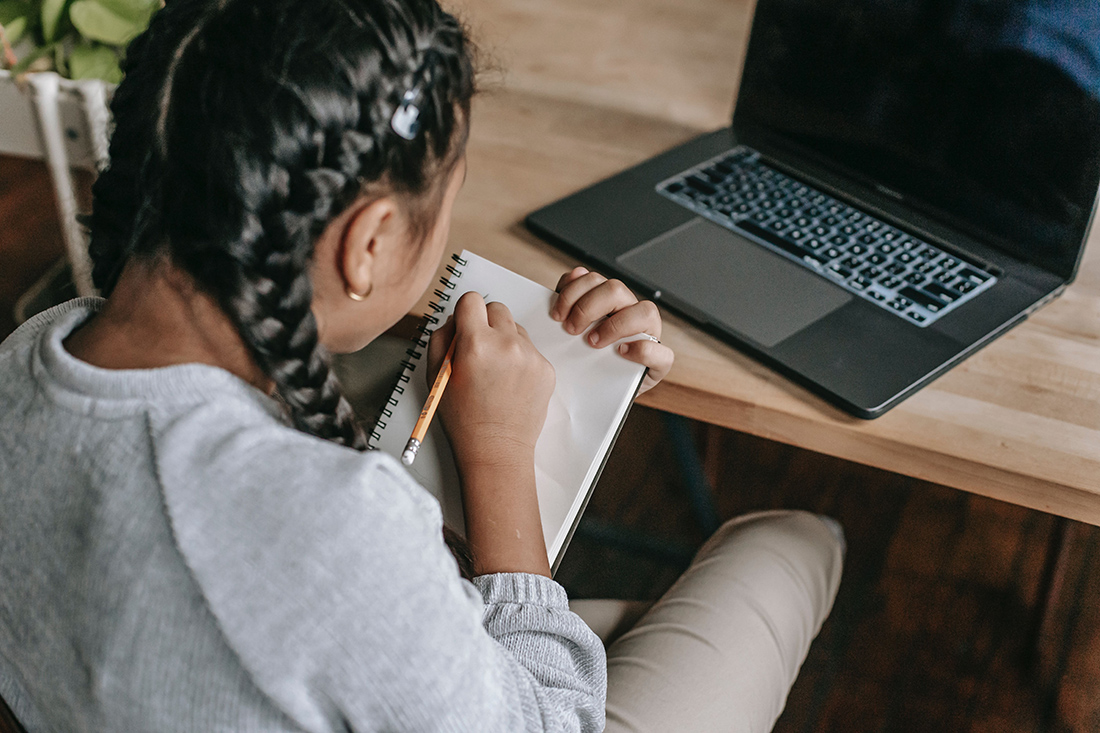